Looking for an unlocked smartphone? What could be the best brand other than Samsung which has more than 20 years of industry presence? The South Korean smartphone giant is a household name in various electronics appliances used at home and when it comes to smartphones, they are #1 in Android-powered handsets and just behind Apple in the race. Now coming back to our discussions, many users have personally asked me this question regularly - what's the best and new unlocked Samsung phone right now? My reply was usually followed by many other questions. In order to give them a perfect explanation reply and convince them, I thought of coming out with a list of Samsung unlocked phones and here I am. Just like that, we have gone through top TCL mobile phones too.

Is My Samsung Phone unlocked?

A simple method to quickly check whether your Samsung phone is unlocked or not is to go to Settings > Connections > Mobile Networks > Network Operators and then tap Search now to see if other carriers will come up. Other ways to confirm whether the phone is unlocked or not is by switching the SIM card and trying out any of your family/friends' SIM into your mobile. If networks come, it's unlocked, or else it's a locked handset. 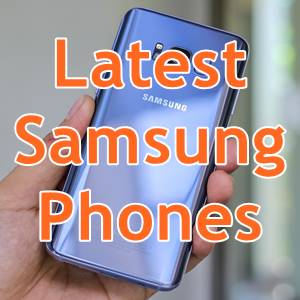 Both these methods are not always 100% accurate, so the best thing for you would be to call customer care. Below are the numbers of four major carriers customer service numbers -

Now, this would help me to quickly redirect those users who have queries in purchasing a new phone to this page.

From time to time, Samsung Mobiles launches new mobile phones in the USA. Most of the US market is carrier-locked phones orientated, but this doesn't mean that they don't sell unlocked smartphones in this part of the world. These phones are expected to run on Android 12 based OneUI 4.0 skin.

With factory unlocked devices, you get the freedom of choosing your own operator, and you can even choose any of the MVNOs that offer great savings.

Through this article, we will be listing the newest Samsung unlocked mobiles here.

If you are looking for the best in Samsung with the latest technology, then here are a few options for you -

The South Korean giant introduces the "Galaxy S22" series with S22, S22+ & S22 Ultra with the highlight point being "Nightography" and the power of Galaxy Note inside it.

If any phone is worth buying right now from the maker of Samsung, then it's the Galaxy S21 mobile phone that brings 5G connectivity with a host of new features. This newest Galaxy phone is also a perfect iPhone killer. With availability in three different variants - Galaxy S21 5G, S21+ 5G, S21 Ultra 5G means that S21 is an awesome handset. 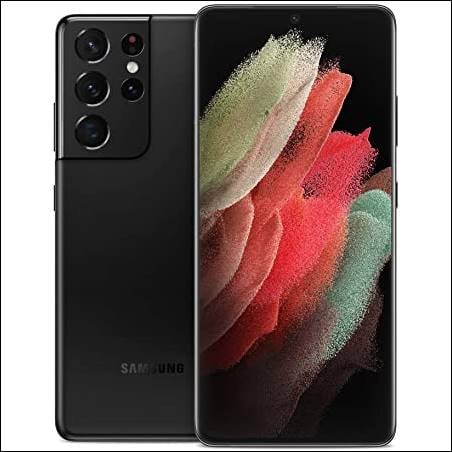 The three different models are -

All three mobile phones work with 4G LTE, 3G & even 2G speed if 5G is not available and that makes it compatible with all four networks and other MVNO in USA. The device is confirmed to get an Android 12 update and here is the Samsung phone Android 12 update schedule.

The South Korean smartphone giant came up with Galaxy Note 20 phone, the latest device in the popular "Galaxy Note Series". These Galaxy Note phones are known for exceptional performance and are preferred handsets for gaming apart from OnePlus mobiles.

Statistically, it's a successor to Galaxy Note 10 and there are four different variants -

The device is on the top of the list for the Android 11 update. You can check out Samsung Android 11 schedule for complete details.

The "Samsung Galaxy S Series" is a popular line of smartphones by Samsung. It carries the weight of an Android flagship phone that competes with the Apple iPhone. Every year, a new Galaxy S phones come out, and it competes with the newly launched iPhone at that time. 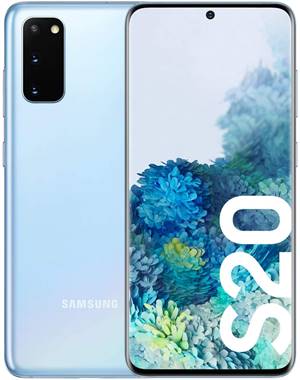 The unlocked Galaxy A71 offers 5G connectivity at a cheaper price for the handset. It's a great phone with a 6.7-inch display and Android 11 update promised.

As a successor to Galaxy A71 here comes the Galaxy A72 A725F-DS mobile phone and its worth-go mid-range Samsung smartphone price at just over $600.

Choices are the options that people keep looking for. The Galaxy A51 and A51 5G are budget ranges of mobile devices available at $399.99. 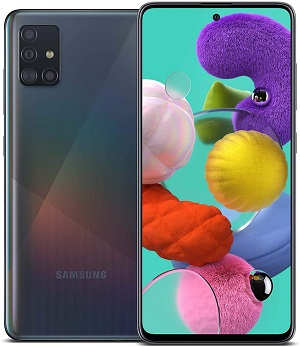 Ok, Foldable phones or dual display phones have created a new category in itself because these devices are costly. If the budget is no bar for a new Samsung unlocked phone, then you should go with the Samsung Galaxy Z Fold 3 5G phone. I should say a smartphone instead of saying it as a phone because it's a premium Samsung phone with a dual-display costing $1799. 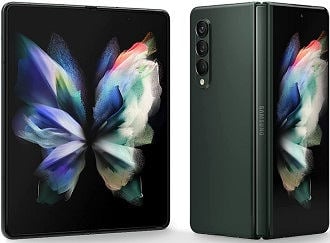 Pricing is definitely high, but you get a premium mobile phone with world-class features. You can order on EMI as well.

If you have a little less budget, but you are thinking of the latest technology of foldable phone then you should opt for Galaxy Z Fold 2 which has got price reduction after the Z Fold 3 launch and so this makes it ideal for those who wants hands at foldable phone but have budget constrains. 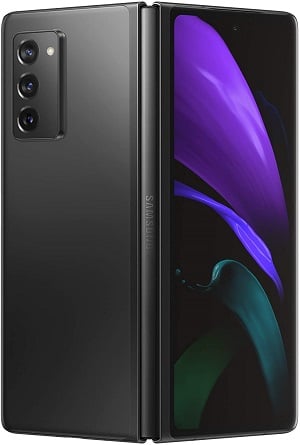 A lot of smartphones are expected to launch in the USA, and it includes -

Renewed phone or pre-owned makes a value because you get these devices at more than 50% discounted price. Here are renewed Samsung phones to buy - 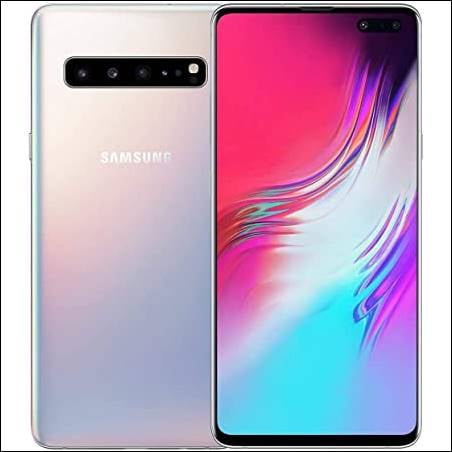 Once priced at over $800 now available at just over $150, the refurbished or renewed Samsung Galaxy phone you can purchase right now is the Galaxy S9 renewed. 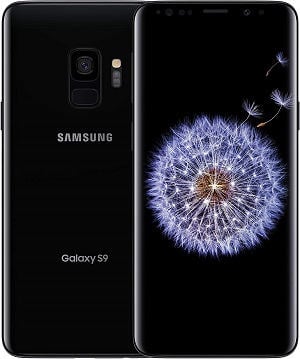 Unlocked Samsung phones are readily available on Samsung USA website, but you can also directly purchase them from Amazon with next day delivery thanks to Amazon Prime.

Here are your choices when it comes to conclusion. I believe you would be able to make a smart choice now -

So those were the new unlocked Samsung phones list in the USA and Canada. These phones can be set up in any of your own languages like English(UK), English(US), Spanish, Mexican Spanish & a lot more depending on the region sold. Let me know what budget you have so that I can recommend it accordingly.