Here are the best TCL Phone unlocked to buy with the latest Android OS right now.

You might have seen TCL as an electronics appliances manufacturer making smart TVs, headphones, earbuds but for few years they are also into smartphones thanks to Android which takes care of the software part. We have already gone through top Samsung mobiles, blu bold phones, battery backup phones, let's here go through top TCL phones to buy right now. 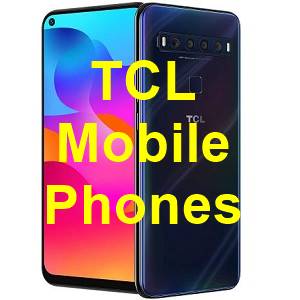 The TCL 20S is the latest TCL unlocked mobile phone that comes with impressive specs, the latest in town providing an expansive visual experience. It has got a 6.67 full HD+ Dotch display, Octa-core SoC, 4 GB RAM, 128 GB storage & 5000 mAh battery. 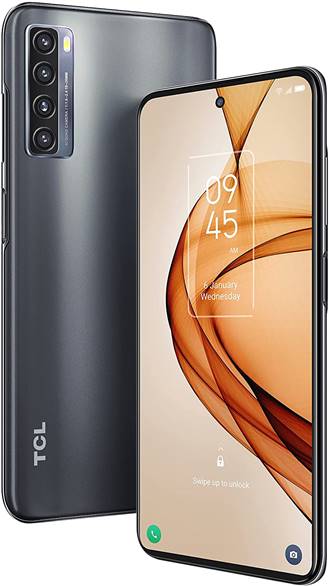 Compatibility: This device is certified to work on AT&T, T-Mobile, and Verizon Wireless but not on other CDMA networks like Sprint, Spectrum, Xfinity, etc.

If you are looking for the best, then TCL 10 Pro might be the perfect answer for you. From the gorgeous and the best smartphone display, i.e., AMOLED by Samsung to the front/rear camera it takes jibe at Samsung and Moto phones at a price range of $400. It has got quad rear cameras, making it up to 64 mega pixels in total for close-up photography that includes delicate details, textures, and patterns.

It's a GSM mobile phone that is compatible with AT&T, T-Mobile, Cricket Wireless, MetroPCS, US Cellular, TracFone and other carriers but might not work with Verizon Wireless. It's a flagship TCL phone.

If you are looking for a TCL phone under $200, then go for TCL 10L available at just $156.99 and also among the favourite phones to buy at $200. This unlocked device works on Verizon 4G LTE network, AT&T, T-Mobile & other GSM networks. 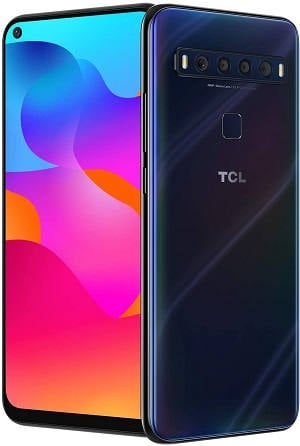 TCL 10 SE is yet another entry-level mobile phone. It has got a V Notch display. 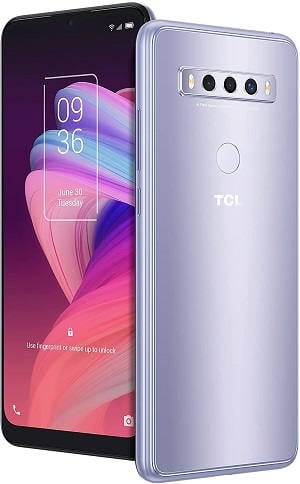 There are new mobiles planned for launch in the USA that will run on Android 12.

Is TCL a good Phone?

TCL is an OEM, i.e., an original equipment manufacturer that supplies phones to many other companies. TCL makes affordable smartphones with good features to compete with other brands.

Who is TCL phone made by?

TCL itself manufacturers its own brand of phones and also supplies smartphones to other makers as well.

Which Network do TCL Phones works on?

TCL Android phones work on all the GSM networks like AT&T, and T-Mobile in the USA but not on CDMA networks like Verizon & its MVNOs. Check out compatibility with your network provider by calling customer care representatives.

Which TCL phones will get Android 13 updates?

Yes, all the TCL manufactured handsets are powered by Android OS.

Are TCL Phones Worth Buying?

TCL offers budget-friendly handsets that are good value for money.

So those were the best TCL phone unlocked to buy with the latest Android OS. So here are the top picks -