Check out expected and upcoming BLU Phones 2022 which are worth the wait this year.

From a spectacular 2017 to a wonderful 2021, BLU Products journey into unlocked smartphones has been remarkable. In the year 2018, the Miami-based company gave BLU Vivo X, the cheapest smartphone with a quad-camera smartphone, Vivo XL3 Plus, and several other budget phones like BLU C6, BLU Grand M3, and Pure View. Moving forward, they also introduced a sub-brand called the Bold Phone with the launch of Bold N1 in 2019. In 2020, we have seen the launch of some amazing devices like G9 Pro, triple SIM G9, G90 Pro. In 2021, it was all about bringing the latest Android version to their phones, and we have seen the launch of BLU G9, G9 Pro, G90, G90 Pro, G91, & G91 Pro. So what's in store in 2022? What's their plan? Let's see what we have in store.

To provide an insight into upcoming BLU phones, we have started a category called "Upcoming Phones". The following are the phones that are expected to launch this year :-

After S1 the first mobile to support the Sprint network, the all-new S91 has hit the FCC.

So, BLU is making the debut of S Series phones, as we have seen the S91 Pro on the FCC site. 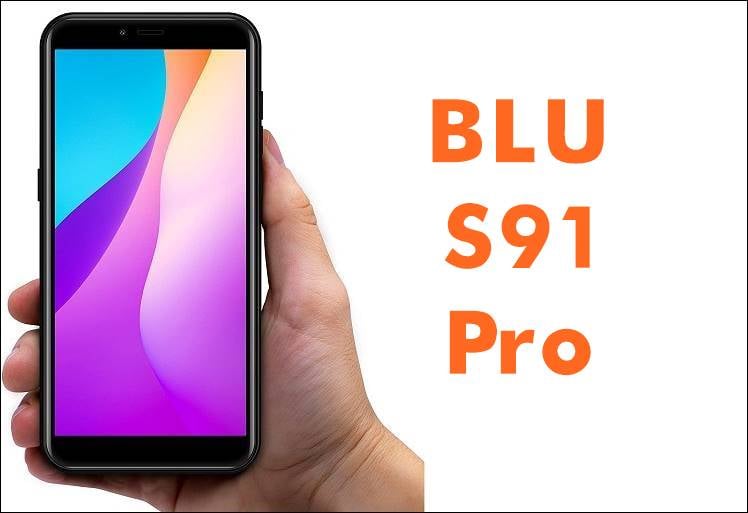 The M8L Plus has just got the FCC approval and looks like a mid-range device. There is the new M8L 2022 on FCC as well.

Another mobile in the C Series, BLU C7x will be a sub $80 phone.

G71L is expected to G71 successor.

BLU brings back the joy of keypad mobiles.

BLU Studio X10 will get a 2022 upgrade and it could be out in the holiday season.

We are talking about the BLU G51 Lite which has a dual rear camera setup means another sub $80 smartphone is coming up.

There are all kinds of buyers in the market and for a price of $50 the BLU View Series has always shown positive results with View 1 and View 2 mobile phones. Now we are looking forward to BLU View 3 which will be available via Simple Mobile, Net10, SafeLink, & TracFone Wireless. 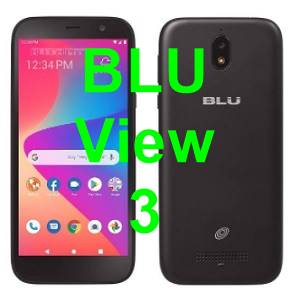 Its one of the most expected budget upcoming BLU phones to look forward in 2022.

Just a day after we wrote about the X12, we came to know that BLU Products has added yet another device called "Studio X12". So that means that Studio Series is about to continue while the R series has no news in recent times.

Talking about upcoming Bold mobiles, after the Bold N1, it will be either Bold N2 or Bold N3 or will it be Bold N1 Pro. You can check the upcoming Bold phone details here.

Quad camera mobiles have already been made through the market in China and other parts of the world but for markets like USA and Canada, this might be a new thing as only Samsung provides such mobiles.

In Google SERPs, you will find BLU Vivo X as the BLU quad-camera mobile phone, but actually, that device has two rear cameras and two front cameras for selfies. So, actually, BLU phone with quad rear cameras is still not launched.

After launching G70, and G60, all-new BLU G90 is now unveiled running on the Android 10 version out of the box.

BLU Product's G80 gets FCC approval. Waiting for the launch.

After the launch of the BLU G9 Pro smartphone, its successor is rumored to be G9+. 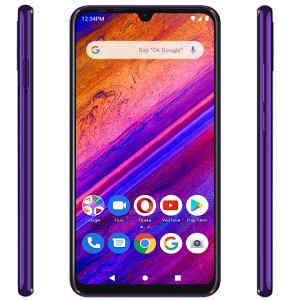 In the month of July 2019, the company unveiled BLU G5, BLU G5 Plus, BLU G6, and BLU G8 smartphones. These are the latest mobile devices running on the Android 9.0 Pie version out of the box.

The 2021 year is going to be of the foldable smartphones. Mark that! So the BLU Products will be launching one to be in the competition.

As of now there is neither an official word nor there is a leak about BLU Foldable Phone but I am sure, it's certainly on the cards.

I believe BLU Vivo XII will be a smartphone will be with either a foldable display or 5G SIM support.

After the launch of the BLU G9 smartphone with a dual camera, there is anticipation for a triple camera phone. 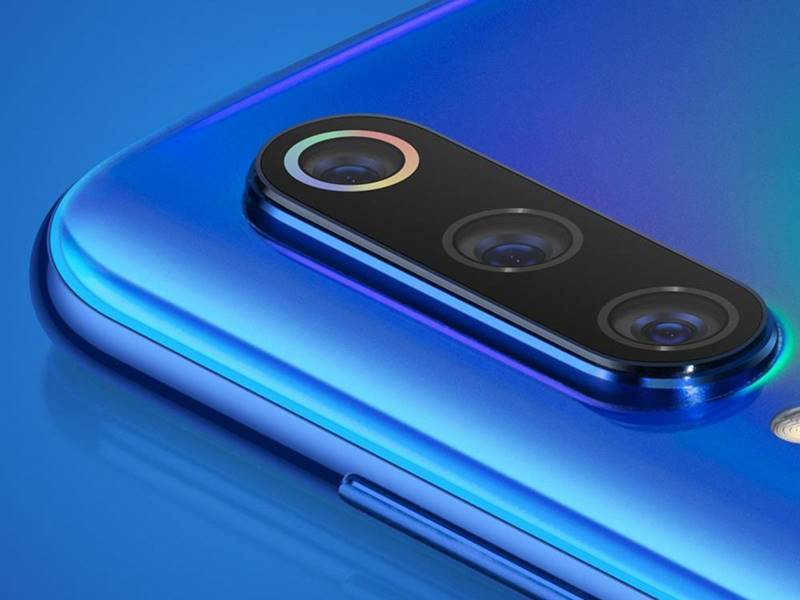 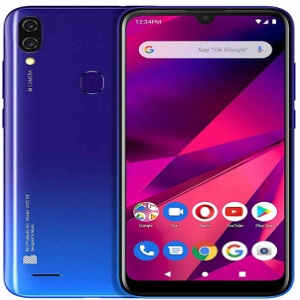 The BLU Vivo X is a wonderful smartphone that broke all the boundaries. AndroidGuys in their Vivo X review said that it can give you a flagship phone experience for under $250. According to PhoneDog, it’s the most appealing BLU phone ever. Its successor was unveiled as Vivo XI and Vivo XI+ and they are now looking for a new replacement that can push beyond boundaries.

What will be the BLU Vivo XI Successor called? It's still not known yet but a few names have come forward Vivo X View, Vivo X Plus, or Vivo X Pro or it will be named Vivo X2? Whatever be the name, expectations are high.

So, it's on the timeline for the topmost awaited flagship BLU phone 2019.

Note: Instead of Vivo X2, BLU Products will launch Vivo XI+ and Vivo XI smartphones and its successor will be called Vivo XII and Vivo XII+.

Vivo XL series was designed for big size smartphones but ever since the adoption of 18:9 display aspect ratio and minimum bezels, smartphones now come with the bigger display but with the same size.

Apart from the above, BLU could also launch the following phones next year:

The One X4 is expected to be the latest addition to the Life One series.

CDMA range of smartphones by BLU will continue as the Florida-based maker has planned to launch the BLU S2 smartphone as well.

Last but not the least, BLU Products will also care about the BLU R series which will be in its third generation with the launch of BLU R3 and BLU R3 Plus.

Since BLU has a lot many entry-level phones, the Android Go version perfectly suits them. We have already seen it in BLU Grand M3 and BLU C6 smartphones with an 8.1 Oreo Go edition. There is BLU C7 coming up.

In 2019 we will see many smartphones with the Android Pie Go Edition version after the impressive debut of such phones in 2018 with BLU Vivo Go.

The Top-notch smartphones as introduced by Apple in the iPhone X smartphones have been adopted by many other OEM's.

BLU is yet to launch a smartphone with a top-notch. Will it be called BLU X? I hope BLU comes out with the cheapest Top Notch Android phone.