BLU Studio X10 Launched at $49; Check out its Specifications 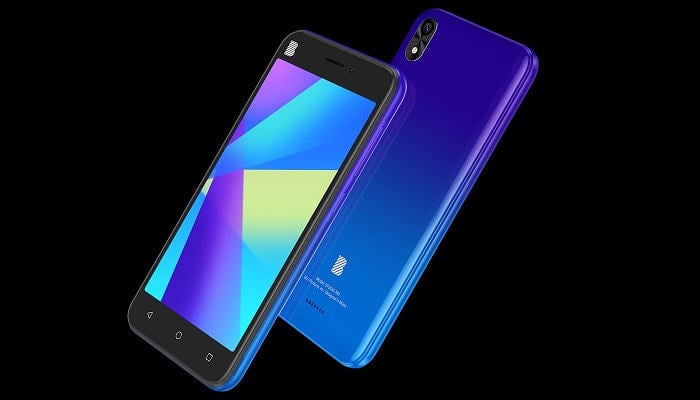 BLU Products refreshes with new mobiles from time to time. You can check upcoming BLU phones and the new BLU phones. After BLU G90 Pro, the Miami-based unlocked cell phone maker has unveiled an all-new BLU Studio X10 mobile phone. It has passed through FCC in the United States in March 2020.

The BLU Studio X10 S970EQ is the latest BLU Phone in the Studio Series. It's yet another budget phone, priced nothing more than 50 USD.

Going through the Studio X10 specs, it's equipped with a 5.5-inch qHD display and runs on the Android 10 Go OS. This special OS is optimized for low-end phones and special memory-optimized Android GO apps like Maps Go, Gmail Go, and more. 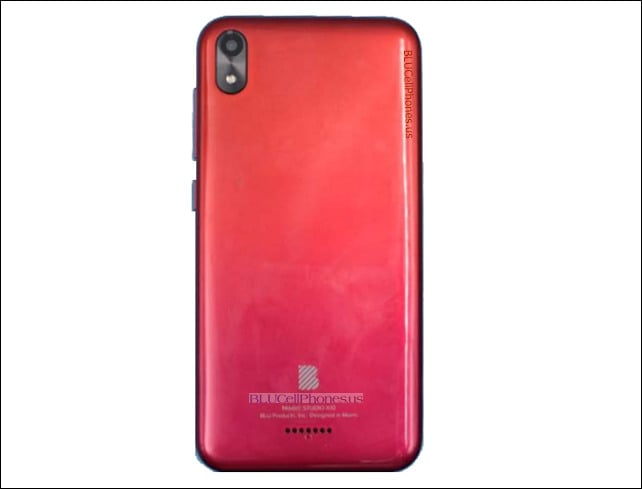 A 2100 mAh battery keeps the device running and has 1 GB RAM and 16 GB inbuilt storage. From the camera front, there is 8 mega pixel rear and 5 mega pixel front facing snapper.

Other full specs are -

Note: Specs mentioned above may not be true. Refer official website product page.

Other BLU Studio X10 features include -

Share
Facebook
Twitter
Pinterest
WhatsApp
Previous articleBLU Triple Camera Phone - BLU G9 Pro Phone Specs(Full)
Next articleBest Wing Phone 2022 to Buy Ranging from Android & iPhone
Yogesh Khetanihttps://yogeshkhetani.com/
Yogesh is been in the field of technology for over 12 years now. He keeps him updated with the latest smartphones in the market. He also loves outdoor games and so as a part of his hobby, he keeps you updated with Sports updates apart from Technology news. Subscribe to my YouTube Channel at https://goo.gl/Ocvdz9
RELATED ARTICLES
Smartphones