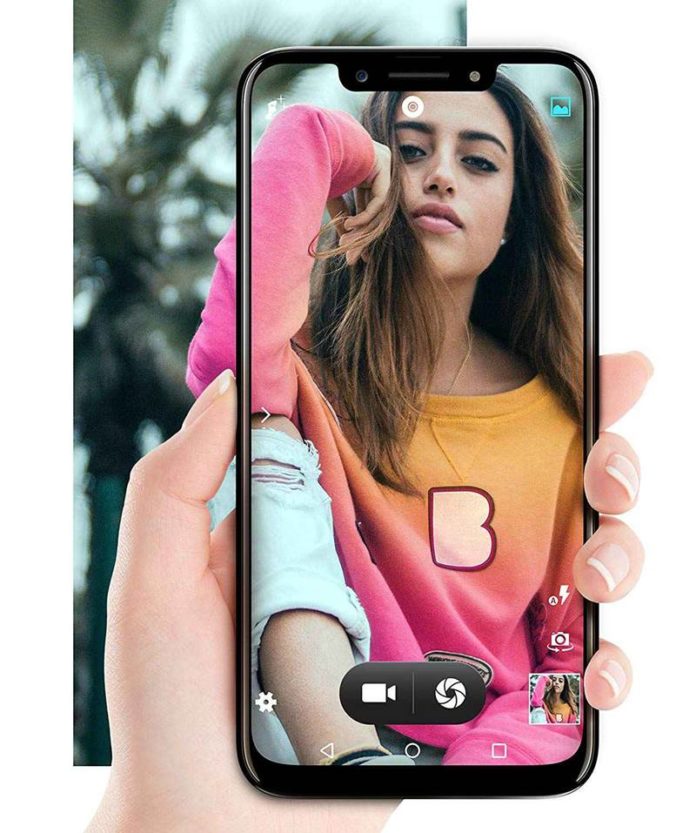 BLU Products continues to launch a smartphone in the R Series, once upon a time made popular with the debut of BLU R1 HD. Now the company has unveiled BLU R2 Plus 2019, the latest BLU Android smartphone and a successor to late 2017 launched BLU R2 Plus. Remember that the names can be confusing if you don't have the year 2019 in it.

Going through the BLU R2 Plus 2019 specifications, the device comes with a 6.2 inch HD+ display with a top notch providing 1520 x 720 pixels resolution and 87% screen to body ratio. That's not the only highlighting point about the device as there is a dual rear camera setup as well on the rear side and don't forget that it's yet another cheaper. It just costs $99.99 and available in the US market through Amazon. 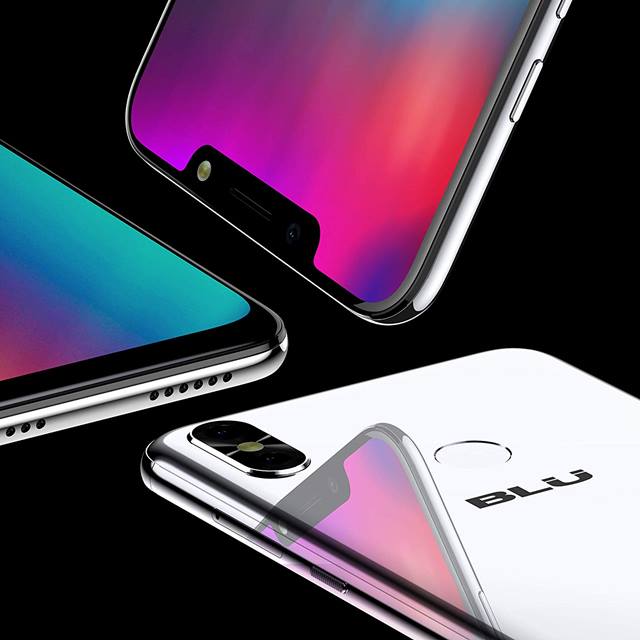 The device runs on Android 8.1 Oreo out of the box and it's powered by 1.2 Ghz Quad core Mediatek MT6739 processor coupled with 2 GB of RAM and 16 GB inbuilt storage which can be expanded using a micro SD card slot supporting expansion up to 64 GB via a micro SD card.

Share
Facebook
Twitter
Pinterest
WhatsApp
Previous articleBLU G70 vs BLU G60 Comparison
Next articleBest Bold N1 Case Covers Online - Protect Your Killer Flagship Phone in Style
Yogesh Khetanihttps://yogeshkhetani.com/
Yogesh is been in the field of technology for over 12 years now. He keeps him updated with the latest smartphones in the market. He also loves outdoor games and so as a part of his hobby, he keeps you updated with Sports updates apart from Technology news. Subscribe to my YouTube Channel at https://goo.gl/Ocvdz9
RELATED ARTICLES
MVNO