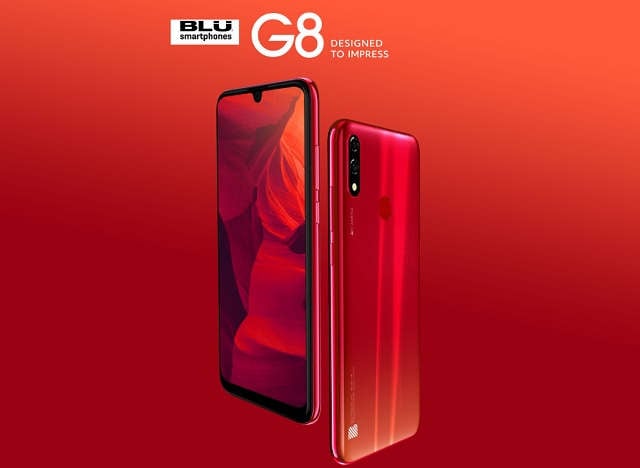 Check out all new BLU G8 price in US, release date in UK/Canada, BLU G8 specifications, pros and cons.

BLU Products along with BLU G5 launch has also launched BLU G5 Plus, BLU G6, and BLU G8 smartphones. With the recent FCC filing it the upcoming BLU phone was speculated to be BLU G9 Pro but instead, BLU Products choose to surprise us with the launch of these new four phones. 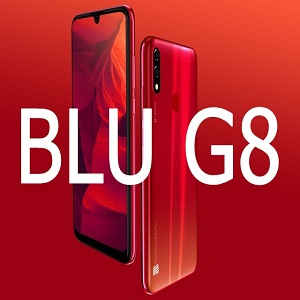 Going through BLU G8 specifications, the latest BLU phone comes with a 6.3-inch HD+ display coupled and runs on Octa-core processor coupled with 3 GB of RAM and 64 GB inbuilt storage capacity. In terms of camera, it has dual rear 13 MP + 2 MP rear camera and 13 MP front camera and runs on Android 9.0 Pie version out of the box. It's available in Black, Blue, Red colors. Also check out the newest BLU Phones.

We have put forward the complete BLU G8 specs here -

Other full specs are -

Note: Specs mentioned above may not be true. Refer official website product page.

Other BLU G5 features include -

BLU G8 is now officially launched and available for purchase in USA.

BLU G8 price is not revealed yet.

Here is the detailed video -


Only available in USA

Review Overview
Share
Facebook
Twitter
Pinterest
WhatsApp
Previous articleBLU G90 Pro vs BLU G9 Pro Comparison
Next articleBLU Dual SIM Phones & Triple SIM Mobiles
Yogesh Khetanihttps://yogeshkhetani.com/
Yogesh is been in the field of technology for over 12 years now. He keeps him updated with the latest smartphones in the market. He also loves outdoor games and so as a part of his hobby, he keeps you updated with Sports updates apart from Technology news. Subscribe to my YouTube Channel at https://goo.gl/Ocvdz9
RELATED ARTICLES
MVNO