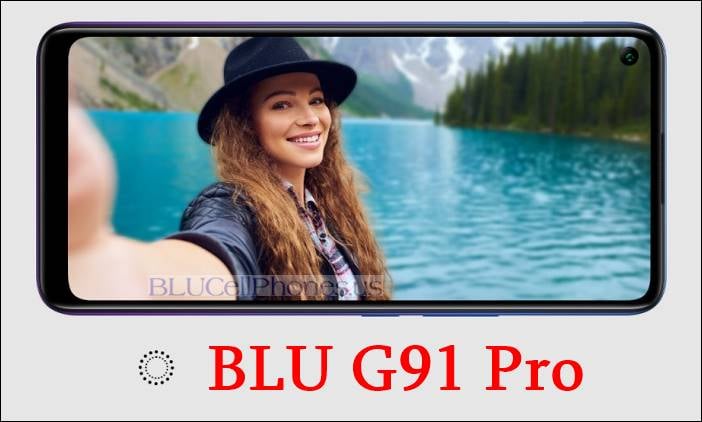 We all know that BLU G Series has become increasingly popular in the United States when shopping for unlocked phones. Among the popular handsets in this series includes the BLU G9, BLU G9 Pro, BLU G91, BLU G90 Pro and now BLU G91 Pro has appeared online. Just like BLU G90 Pro, this device is expected to generate a good number of sales to BLU Products in the year 2022. Let's go through BLU G91 Pro Drivers and Pdf user manual download.

The USB drivers for BLU G91 Pro are helpful to connect your mobile phone or PC for data transfer and software development.

The user manual for G91 Pro is available for download. It's available in PDF format.

Relating to BLU G91 Pro we have gone through several articles like specifications, cases & accessories, tips and tricks. If you have got BLU G91 Pro mobile phone then these are worth reading.

Share
Facebook
Twitter
Pinterest
WhatsApp
Previous articleHow to Factory Reset BLU Phone; Wipe a BLU Phone
Next articleBold N1 Android 10 Update Release Date - Android Security Updates
Yogesh Khetanihttps://yogeshkhetani.com/
Yogesh is been in the field of technology for over 12 years now. He keeps him updated with the latest smartphones in the market. He also loves outdoor games and so as a part of his hobby, he keeps you updated with Sports updates apart from Technology news. Subscribe to my YouTube Channel at https://goo.gl/Ocvdz9
RELATED ARTICLES
Drivers